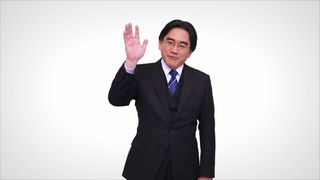 In unfortunate news that is bound to shock the gaming world, Nintendo has announced that its President, Satoru Iwata, passed away on July 11, 2015 due to a bile duct growth.

Iwata underwent surgery to remove a bile duct growth last year, after which he issued a statement saying that "it is said that a bile duct growth can be difficult-to-treat, partly because of the difficulty of detecting it early. In my case, luckily, it was detected very early and I had no symptoms," making today's news all the more tragic.

Appointed as President of Nintendo in 2002, Iwata began his career in 1983, where he took on a role as a software coordinator at HAL Laboratory, eventually becoming HAL President in 1993, and joining Nintendo in 2000.

Nintendo has announced that Shigeru Miyamoto and Genya Takeda will continue to serve as Nintendo's representative directors.