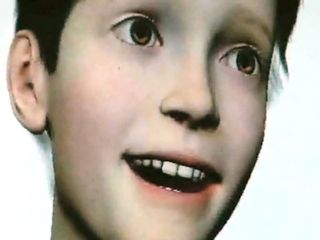 Microsoft is resurrecting its 'X' events, with a new X10 event announced, set to take place in San Francisco next month.

The press invites have gone out and the world's videogame media will descend on the west coast of the US in a few weeks time to be treated to 2010's Xbox 360 games and hardware highlights.

So expect to be hearing lots more about the planned games line-up for Project Natal next month.

The Seattle PI reports that Microsoft sent out a media advisory on Monday afternoon announcing the X10 showcase event.

Microsoft held the first 'X' event way back in 2001 with X01 and the last one in Barcelona in 2006. X10 is scheduled to last four hours on Thursday, February 11 at the Terra event center in San Francisco.