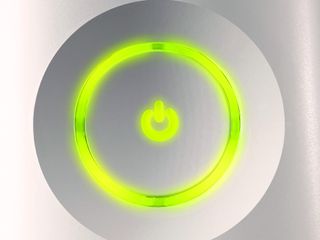 The Xbox 720 could lead a 3D gaming boom

After the disappointment of an E3 no-show and news that Microsoft won't be launching the Xbox One, we're hungry for information about what the new system could include.

Responsibilities for the position include "algorithm design and implementation into state of the art 3D imaging systems working in an integrated HW and SW leading team, working closely with peers in Redmond, and being part of a fast moving and growing development team."

The Interactive Entertainment Business division was responsible for the Xbox Kinect and specialises in Natural User Interface (NUI) or, in other words, gaming without the controller.

The Xbox 360 has no 3D capabilities and Microsoft has shown no interest in developing upgrades for it, so the next generation console is likely what this 3D work is destined for.

As more and more homes buy into 3D TV, the launch of the Xbox 720 could see 3D gaming hit the big time.