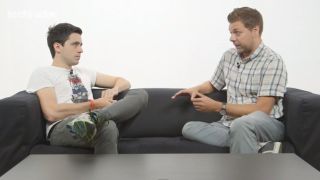 It's been a week to get the emotions running. Amazon kicked things off by announcing it will be acquiring Twitch, causing a lot of gamers to uncharacteristically take to the internet to express their disapproval.

And just as we were reaching breaking point with the ridiculous number of spam videos appearing on our Facebook feeds, Zuck has stepped in to announce he's going to fix it.

And with IFA 2014 just hours away, we discuss the biggest things we hope to see at the big bad Berlin show.

Oh, and at one point Marc gets distracted by a fly. This is what happens when he skips breakfast.

Facebook spam: where it's from and how to stop it