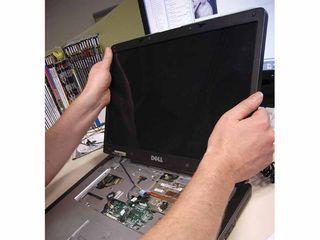 A laptop left on a sofa has been blamed for causing a fire which killed a man in Vancouver.

According to the Coroners Service of British Columbia, the fire – which happened earlier in 2009 – was caused when the lithium-ion battery in the laptop overheated because of the lack of ventilation and set fire to the sofa.

The coroner – who declined to name the make of laptop – pointed to prior incidents of laptop batteries overheating.

For instance, back in October 2008, Sony issued a recall after reports of its batteries overheating in laptops made by several manufacturers.

And in January 2008, a girl was injured whilst leaping from a burning building which reportedly stemmed from an overheating Compaq Presario – prompting the man to sue Hewlett Packard.

Obviously, the best advice is to make sure that there is decent airflow around your laptop to stop it from overheating, and to ensure that it is not left powered up on flammable furnishings.