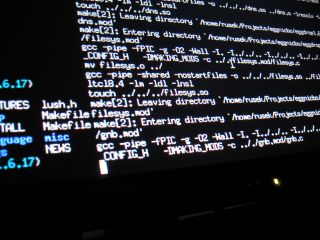 Hundreds of thousands of websites, including ones owned by the UK Government and the United Nations have been hacked into and infected with malicious code that attempts to install malware on visitors’ computers.

The attackers are reported to be exploiting a security vulnerability in Microsoft's Internet Information Services (IIS) web servers. Microsoft said last week that it was investigating reports of an unpatched flaw in IIS servers, but wasn’t aware of anyone trying to exploit the weakness at the time.

Although the attack appears to be limited to websites using Microsoft IIS Web Server and Microsoft SQL Server, F-Secure are not laying the blame solely at the feet of Microsoft.

“So far we've only seen websites using Microsoft IIS Web Server and Microsoft SQL Server being hit. Do note that this attack doesn't use vulnerabilities in any of those two applications. What makes this attack possible is poorly written ASP and ASPX (.net) code,” F-Secure said in an update.