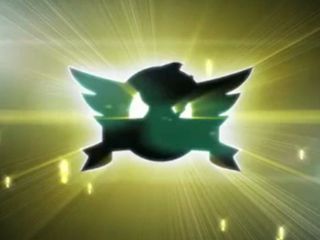 Sonic is finally returning to the format that we all know and love him for - 2D.

The last few Sonic games have been testing on the patience to say the least.

Porting the blue hedgehog into a 3D landscape meant that games like Sonic Unleashed lost the essence of Sonic being a fast and furious 2D platformer.

Well, it looks like old-school Sonic fans have got their wish, as a teaser trailer has been release under the name of Project Needlemouse.

Although not much is said about the game, the tagline does read: "Speed returns, in an all new 2D adventure built from the ground up".

'Built from the ground up' sounds like the game will be an all-new release (rather than the hi-def paintjobs as seen on the PSN and the like) so it's no surprise that Kotaku has had this confirmed, with Sega America's Ken Balough saying it will be an all-new game built in HD and will be out in 2010.