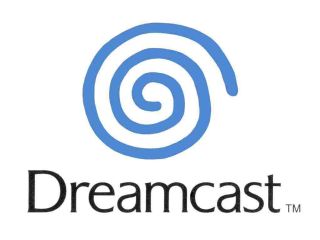 EA Sports head honcho and former Sega of America boss Peter Moore casts a wistful eye back on the Sega Dreamcast this week, in celebration of the much-loved console's tenth anniversary in the US today.

Moore allows himself a little nostalgic reverie about the console we all loved (and lost to the Sony PS2) many moons ago back at the turn of the century.

Moore noted on a blog that he trusted "my employers here at EA will allow me the indulgence of reminiscence and nostalgia" in looking back on his tenure as boss of Sega of America back in 1999.

"I don't think it is an overstatement to say that the Dreamcast and its online network laid the ground for what we all take for granted today - online gameplay, linking innumerable gamers from around the world to play, compete and collaborate, as well as enabling new content to be delivered in addition to that which was delivered on the disc," Moore writes, in his ode to Sega's mighty white gaming box.

Did EA kill the Dreamcast?

Most interestingly, Moore adds: "Over the years, I have been asked many times whether EA's decision not to develop and publish games for the Dreamcast was a major contributing factor in its early demise.

"That we will never know. But it is hard to argue with EA's rationale at the time and the ultimate outcome - get in position for the impending arrival of the PlayStation 2, deploying all resources against the newest version of Sony's already wildly successful video game platform. You can't argue with the results."

And the Sega faithful across the world will no doubt be celebrating this week by pulling the old faithful white box out from the cupboard under the stairs and dusting it off for a day or two of retro-gaming fun.