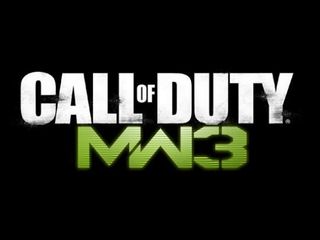 Modern Warfare 3 - shown off in September

UK games retailer GAME has announced that it will be the first to offer hands-on time with Modern Warfare 3 at its GAMEfest 2011 expo.

Taking place at the Birmingham NEC 16-18 September, the expo will be showcasing Modern Warfare 3 and it will be the first time gamers in the UK will be able to get to play the much-anticipated game.

Speaking about the event, Anna-Marie Mason, marketing director at GAME said: "We are delighted that GAMEfest attendees can be the first consumers in the UK to have the opportunity to get hands-on with Modern Warfare 3 before it releases to the world.

"We know that our customers love to be first to play and with this year's sneak peek of the newest instalment of Call of Duty, GAMEfest once again proves it is absolutely the place to be."

Tickets for the event are available now, at www.game.co.uk/gamefest.