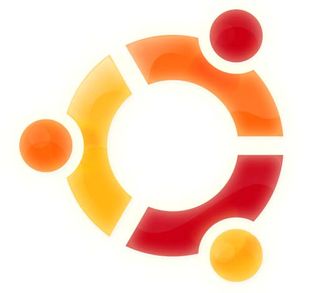 Will this be the power behind BMW steering wheels in future?

Now that open-source software is all the rage thanks to Firefox, Linux and even the launch of the first Android phone, BMW has decided that it would like to apply the model to its in-car computers.

The German carmaker says it wants to get a non-proprietary automotive system in its top-selling cars within five to seven years. Its idea is to make it easier for other companies to add services such as entertainment or news applications.

Speed is the key

To that end, BMW is asking other car manufacturers to join it in the development process to force a wider adoption of the new platform.

Gunter Reichart, a vice president at BMW, explained: "We were convinced we had to develop an open platform that would allow for open software, since the speed in the infotainment and entertainment industry requires us to be on a much faster track."

So far, other companies have been slow to take up the offer to get involved, but General Motors has said it will think about it, although Ford is unlikely to abandon its Windows-based car computers.