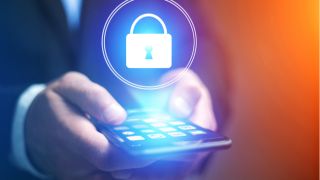 Secret Manager provides the company's customers with a single tool to manage their data as well as a centralized source of truth.

“Many applications require credentials to connect to a database, API keys to invoke a service, or certificates for authentication. Managing and securing access to these secrets is often complicated by secret sprawl, poor visibility, or lack of integrations.”

Secret Manager includes the tools needed to manage secret versions and audit logging. The secrets stored in the tool are also project-based global resources which sets it apart from competing tools which often manage secrets on a regional basis.

Google Cloud customers can begin using Secret Manager today as the new tool is currently in beta and available to all.