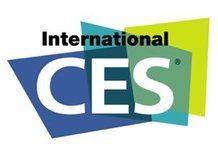 Welcome to TechRadar's CES 2010 page, where we'll be hosting all our CES 2010 coverage when the show kicks off on January 7th. In the meantime, make a note of these important dates:

CES 2010 preview: New Year gear to get excited about