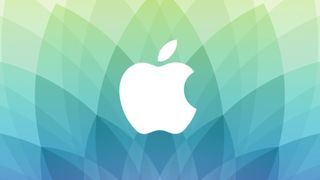 We've been waiting to hear more about the Apple Watch since long before the company unveiled it officially last fall, and now we know exactly when Apple will finally divulge more details.

The company sent out an invitation to an event on March 9 called "Spring Forward," and the Apple Watch will be the star of the show.

The Apple Watch event will begin at 10am PT/1pm ET/6pm GMT.

Apple's wearable is expected to hit wrists in April, but there are still plenty of unanswered questions for those looking forward to putting it on, and this event is the perfect opportunity for Apple to flesh out its plans.

How much will the Apple Watch cost? When exactly will it launch? Has Apple worked out the problems that have been rumored to be plaguing the wearable? Hopefully we'll learn the answers to these questions and others come March 9.