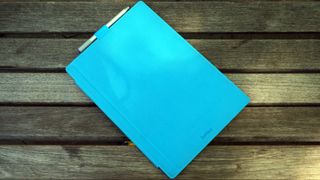 Microsoft is preparing to swing for the low-cost fences with its Windows and Windows Phone devices.

The company is keen to get the prices of its tablets and smartphones down this year, Microsoft Vice President of OEM Partners Nick Parker said at Computex Asia, according to The Wall Street Journal.

Everyone loves a surprise

He added that these price points "will really surprise you," although he sort of just gave that surprise away.

Microsoft made Windows free to device makers working in the sub-9 inches space in April, a move that could help enable them offer lower prices. But it's important to note that Parker's promises apply to devices 10 inches and smaller, which exempts devices like the premium-priced Surface Pro line.