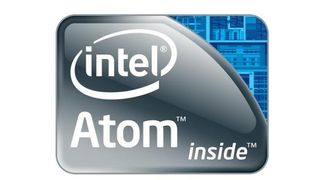 Intel will be over the moon that another key hardware maker has adopted its Atom chips at the heart of its embedded servers.

Although the spec of the Atom makes sense, the take up of Atom based servers has been disappointing. Now Super Micro has been showing off its latest embedded server solutions at Embedded World 2014 in Nurnberg, Germany with Intel Atoms at the heart of them all.

On the Embedded Server side there is the SYS-5017K-N6 which is a communication server featuring Intel Pentium B915C processor which runs on a 15W, 1.5GHz 3M, Gladden chip.

There is the SYS-5018A-MHN4–1U which features a 4x 3.5-inch hot-swap and 2x 2.5-inch internal HDD/SSD bays. This is a short-depth, rack mount, Networking and Security Server which runs 8-Core Intel 20W Atoms.

All up, this is a major victory for Intel, which is trying to get a wider adopt of its Atom chips over ARM in the server arena.