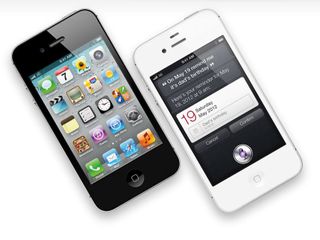 (Almost) thanks for the memory

Apple is looking to expand into the flash memory market, with reports that it is digging deep and shelling out up to $500 million for technology firm Anobit.

Anobit knows quite a bit about flash storage – it is at the forefront of the chip technology that enhances flash drive performance and its tech is already used in many of Apple's products, including the iPhone, iPad and the MacBook Air.

It is rare for Apple to buy up a hardware firm, as its usual focus is on snaffling software manufacturers that can improve on Apple's own OS, so if the deal were to go through it would be one of the biggest ever for the company.

Anobit is a hardware company based in Israel with around 200 employees and the deal is thought to be handled by Pitango Venture Capital, the firm which was responsible for selling video search engine Video Surf to Microsoft in November.

Apple hasn't commented on the rumour, but given the importance of flash storage to the future of Apple devices, we can see why Anobit would be the one hardware company it would want to acquire.