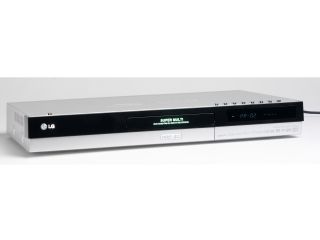 A staggering 96 per cent of the population are unable to use their technology to anywhere near its full capacity - that's according to a recent survey of the role that technology plays in British life.

Despite splashing out what can easily amount to several hundred pounds on standard technology gadgets, only 1 in 25 of us can fully operate the functions on our DVD players, the manual settings on our cameras or even the programs on our computers

However, the study, which was commissioned by technical support service The TechGuys , did find that 97 per cent of us view the role of technology in our day to day lives as important.

Here are some more stats about Brits and our technology: