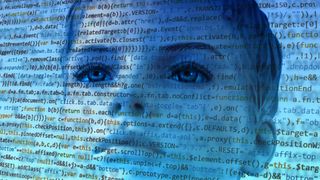 US President Donald Trump is preparing to sign an executive order that would have federal agencies dedicate more resources and investment into artificial intelligence (AI) research, training and promotion.

Under the American AI Initiative, agencies would be directed to prioritize AI investments in research and development while also increasing access to federal data and models needed to facilitate research.

While there was no specific funding announced for the initiative, an administration official did reveal that it called for improved reporting and tracking of funds spent on AI research and development.

The American AI Initiative aims to ensure that the US retains its research and development advantage in AI and other emerging technologies such as quantum computing and advanced manufacturing.

During his recent State of the Union speech, President Trump said that he would work with lawmakers to increase investment into future technologies.

“AI is something that touches every aspect of people’s lives. What this initiative attempts to do is to bring all those together under one umbrella and show the promise of this technology for the American people.”

The race for AI dominance is heating up and other countries will likely make similar investments into AI and other emerging technologies to remain competitive.