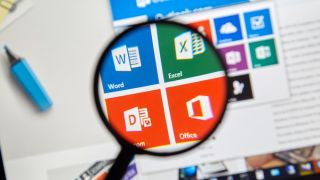 New features are coming to Office 365 to help improve its functionality in virtualized environments, including the upcoming Windows Virtual Desktop service, according to a new blog post from Microsoft.

In its post, Microsoft officials said that Windows Server 2019 will be getting support for OneDrive Files On Demand in the coming months and that it will also support Office 365 ProPlus.

The company is even improving how Office apps such as Outlook, OneDrive and Teams work in virtual environments.

In the coming months, users will be able to make calls and have meetings in Teams through audio/video media optimization in collaboration with Citrix.