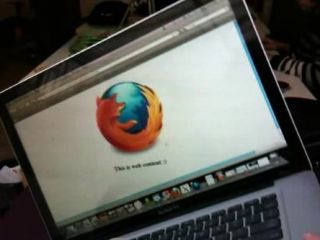 Firefox 3.6 will be able to take advantage of accelerometers

Firefox 3.6, which Mozilla had previously confirmed was to launch this month has been delayed until spring 2010.

The Mozilla wiki has been updated to include "ship Firefox 3.6" as a goal for the first quarter of 2010.

Firefox 3.6 brings minor tweaks and some personalisation tools to the browser and a claimed 25% reduction in start-up time on Windows.

The browser will also bring the potential to take advantage of accelerometers as well as open, native video support.