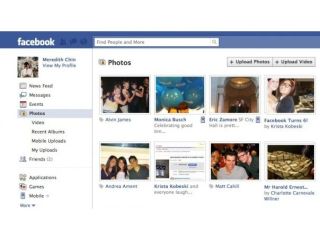 A new study confirms that face-to-face time spent with friends and family makes people happier than time spent socialising online on social networks such as Facebook and MySpace.

The Happiness Barometer study was conducted across 16 countries, with 500 to 1,000 people surveyed per country.

The study was based on the Coca-Cola Happiness Index, with the results showing that 40 per cent of those surveyed find catching up with their friends and family after work to be the happiest time of their day.

"Despite our celebrity driven culture, fame is not likely in itself to be a primary source of happiness. Instead, real happiness depends on our connecting with people, especially through love and kindness," the study said.