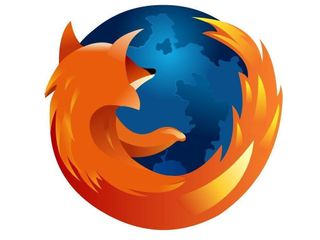 Firefox 3.0 - quick out of the gate, can it take on the might of Microsoft's Internet Explorer?

Mozilla has easily exceeded its own five million target for downloads of the new Firefox 3.0 browser, which the company claims to be the fastest, most secure and user-friendly internet browser on the market.

The rush to download Firefox 3 on 'Download Day' led to the inevitable crashing of Mozilla's servers, with spreadfirefox.com crashing shortly after 1pm Eastern Standard Time yesterday.

However, minor hitches aside, it's clear from the download counter that the word of mouth recommendations are clearly taking Firefox 3 beyond the tech-savvy internet user market to the casual, mass market user.

In addition to this, it claims notably better stability, and – perhaps the biggest selling point – the 'awesome bar' – an innovative address bar that guesses which site you want to visit based on your browsing history.

TechRadar will be bringing you further news from the not-for-profit Mozilla Foundation, later in the day, as we expect to hear back from the company shortly to find out more about it's longer term goals with Firefox 3.