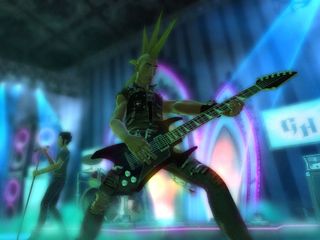 A British therapist and counsellor has said that two hours of playing videogames is equal to the high produced by one line of cocaine.

"Spending two hours on a game station is equivalent to taking a line of cocaine in the high it produces," Pope claims.

"It is the fastest growing addiction in the country and this is affecting young people mentally, as well as leading to physical problems such as obesity."

Pope adds that game addiction can "spiral into violence" with players turning "their fantasy games into reality."

Senior lecturer in psychology at the University of Central Lancashire Gayle Brewer adds that: "It is important to find a balance. It is easier for parents if they set ground rules from the start about how long their child is allowed to spend on these types of games."