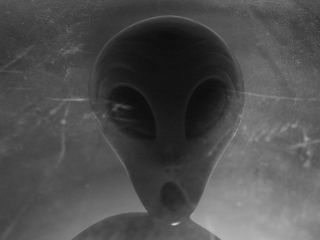 Alienware is set to launch what it refers to as an 'invasion' at this month's Tokyo Game Show that is set to 'shake the gaming world to its foundations', in the company's own words.

In terms of hyping a new gaming PC product, the Dell-owned hardcore gamers' brand has really set the barrier high – with gamers now expecting a major tech breakthrough and rumours already doing the rounds that we might see the world's first 3D-tech enabled laptop rocking a 120Hz screen.

"With TGS just around the corner you can feel the excitement in the air! Alienware will be invading this year's Tokyo Game Show with an announcement that will shake the gaming world to its foundation," the company's official Facebook page declaims.

TechRadar has contacted Dell in the UK and we were served up with the requisite 'no comment' and informed that all the information is 'strictly under NDA' until the reveal in Tokyo later this week.