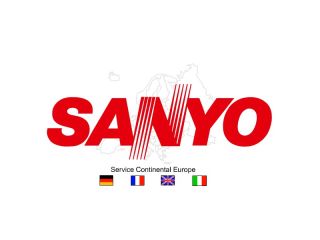 Solar power for domestic use has always been fine in theory but realistically of limited use in countries without much sunshine because of relatively poor efficiency at turning the sun's energy into electricity.

Naturally, that's something specialists have long been striving to improve, with the latest development being a new solar cell from Sanyo that promises the world's highest efficiency yet.

The new HIT (Heterojunction with Intrinsic Thin layer) solar cell converts solar energy into electricity at 23 per cent efficiency - the best yet for crystalline cells.

It achieved the mark by improving the techniques used to print the cell and reducing energy lost through electrical resistance.

The current prototypes are still at the testing phase, but Sanyo says it will begin introducing them to production lines before long. After that, it is likely to market home-use solar panels in more countries than it can now.