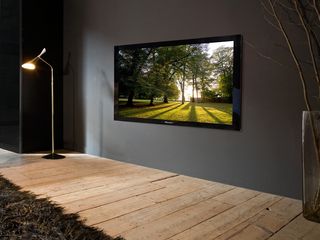 Demand for bigger screen sizes, not plasma technology as such, is fuelling an increase in energy use in UK homes

Conservative Party proposals to ban plasma TVs have been criticised by Intellect, the trade body of the hi-tech industry.

Intellect's director for consumer electronics Laurence Harrison told Tech.co.uk there was no difference in energy consumption between plasma and its CRT and LCD rivals at similar screen sizes. He suggested instead that the "trend for larger screen sizes" and a lack of consumer awareness were to blame.

Harrison said that energy-efficiency wasn't a top priority for TV buyers and that "we're only going to see real gains in energy efficiency when consumers, the government and the industry work together.

"Apart from anything else, without consumer awareness of their own actions and the goods that they purchase, they're not going to get the gains that they want to see," Harrison said.