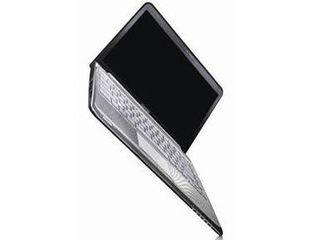 Toshiba has announced the arrival of two new laptops in its ultra-low voltage range – the T230 and T210.

Both machines run Window 7 Premium and come in either a black (T230) or metallic red finish (T210).

With pricing to be announced, the Toshiba T230 and T210 have a UK release date of July.