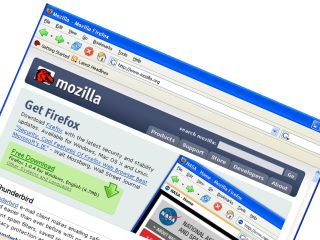 Firefox will default to Yandex for search in Russia

Everyone knows that if you type something in the Firefox search box you get results back from Google – after all that's how Mozilla makes its money, right?

However, Firefox users in Russia are about to see a different set of search results after the Mozilla Foundation ditched Google there in favour of a local specialist.

The new default search engine in that part of the world will be local search provider Yandex, which is due to debut in Firefox 3.1 in the next few weeks.

Mozilla's Harvey Anderson announced the change on his blog at the weekend, stating:

"Over the past few months, we have listened to feedback, talked with our localisers, studied the trends of our Firefox Yandex builds, and reviewed the Yandex user experience. All this activity led us to the conclusion that our Russian users really wanted direct access to the Yandex search services."

Although Anderson says nothing about the financial implications of the move, it's well known that Mozilla relies on the worldwide Google deal for a share of the resulting advertising revenue.

At the last accounting that was worth close to 90 per cent of Mozilla's revenues, so it's clear that Yandex must be offering a similar revenue-sharing deal.