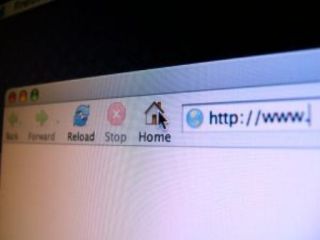 The internet is up for this year's Nobel Peace Prize

The internet is up for this year's Nobel Peace Prize.

The internet is among 237 individuals and organisations nominated for the prize, advocated by the Italian version of Wired magazine for advancing "dialogue, debate and consensus".

Geir Lundestad, Director of the Nobel Institute, told BBC News that they had received thousands of nominations this year.

The nomination for the internet is also supported by the founder of the $100 OLPC project Nicholas Negroponte.

"The announcement of this year's laureate will be made on the 8 October," Mr Lundestad said. "The prize amount is very likely be the same as in recent years."

It is still unclear who will pick up the prize (and prize fund) should 'the internet' win this year's Nobel Peace Prize.