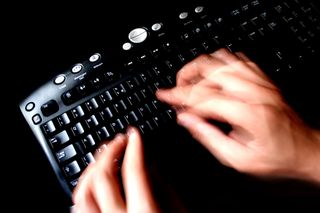 LinkedIn is highly likely to go public at some point in the future, according to co-founder Reid Hoffman, but not in the near future.

Hoffman, talking to Reuters, confirmed the general belief that LinkedIn was a candidate for an initial public offering, or IPO.

The social network, which allows professionals to form links and host their accomplishment and details online, has 53 million members, and is amongst a group that includes the like of Facebook that is expected to go public when the economy picks up

"Probably at some point a balance will occur when that's the right thing. That will not occur in the near term," Hoffman said at a London event to celebrate the network's reaching 3 million users in Britain.

The last time that LinkedIn went through financing in 2008 it raised huge amounts of money, and it has not splashed that cash yet.

"We haven't spent a dime of our last financing," Hoffman said. "I think our numbers are good enough that we are not driven by the market."