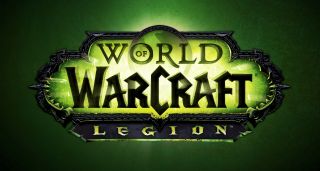 Blizzard took to the stage at Gamescon 2015 in Cologne, Germany, to announce the 6th expansion, Legion, for its long-running massively-multiplayer online game (MMO) World of Warcraft.

The game-maker introduced Legion with a cinematic trailer (which you can find here) that bridges the gap between its last expansion, Warlords of Draenor, before going into the details of what you can expect from the new expansion.

Legion will be lore-heavy, and will be bringing back the Burning Legion, as well as introducing the new continent the Broken Isles, which is where most of the action will occur.

With the beta set to be launched later this year, the new expansion will also be adding 36 new artifact weapons, a level-100 character boost, class order halls and a whole new hero class, Demon Hunter.

You can check out the trailer below for more details on the new features: