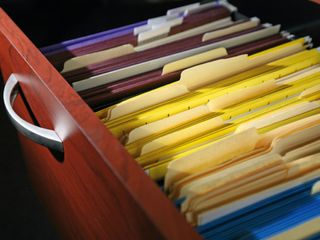 On demand is on demand

New stats have been released about the closure of Megaupload and the effect it is having on the movie industry and it seems that VOD services are the ones that are benefiting the most.

This comes from stat studies taken out in France by Hadopi, an agency that monitors the country's three strikes policy (an anti-piracy measure that's on its way to the UK).

After Megaupload closed, it was found that there was a 25.7 per cent growth in visits to 50 legal on-demand sites – which included 22 free sites, 12 catch-up services and 12 premium VOD sites.

Interestingly, it was the aggregators that saw most of the uplift, with 85 per cent of growth. This was followed by premium on-demand content which saw a 35 per cent lift and TV catch-up a 25 per cent uptake in visits.

Understandably there was also a rise in traffic to legally dubious file-sharing sites with Rapidshare and Hotfile seeing traffic surges.

While this is great for the owners of these sites, Hotfile is the latest file-sharing service to be lambasted by the MPAA, with the movie association filing a motion in the US against the site. If successful then it could mean that Hotfile goes the way of Megaupload.