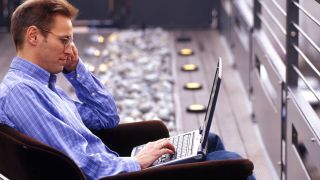 UK businesses are the global leaders in IT multi-sourcing, according to research by the Information Services Group.

The study, conducted on Global 2000 companies, revealed that, in the UK, 44 per cent of functions being outsourced by companies are split five ways, while only six per cent of all contracts are single-sourced.

As well as the high number of suppliers, a number of businesses in the UK use models where a single supplier provides 80 per cent of the work and the remaining 20 is divided up, the data suggested.

Comparatively, in France, Spain, Portugal and Italy, only around seven per cent of companies multi-source their solutions to more than five companies while in Germany, Austria and Switzerland around 40 per cent of all contracts are multi-sourced.

President of ISG North Europe, John Keppel, remarked that deal fragmentation has been occurring for a while now in Europe, but different markets experience different rates.