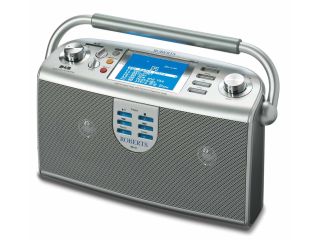 Thales has been accused of supplying Beijing with radio-jamming equipment

Writing in The New Republic, respected French thinker Bernard-Henri Levi claimed that the Chinese Government had “purchased parabolic antennas from the French company Thales that allow them to reinforce their Great Wall with sound waves that scramble all American and British radio broadcasts in Chinese.”

Reuters reports that the international press freedom group Reporters Without Borders has also accused the French company of supplying Beijing with equipment that would allow it to “interfere” with radio broadcasts.

In response Thales has denied supplying China with any equipment. The company claims that a former subsidiary did sell what it termed “standard short-wave radio broadcasting equipment” in 2002, but insisted that it was designed for “legal, civil purposes”.

“The equipment has been exclusively designed for general public radio broadcasting, and is identical to equipment installed in numerous countries worldwide," Thales said in a statement.

Henri-Bernard Levi is one of a number of prominent campaigners calling for a boycott of the Beijing Olympics over China’s recent treatment of Tibetan protestors, as well as its longer-term record of human rights infringements.