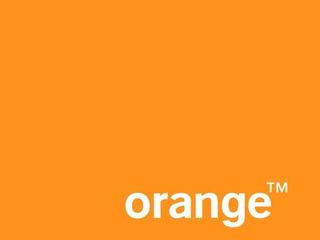 The technology that was developed for Project Kanagaroo will not be bought by Orange, the company has confirmed.

Project Kangaroo was a joint project between the BBC, ITV and Channel 4 to create a worldwide video on demand service for their programmes.

However, the doubts of the Competition Commission put paid to the plans, despite months of development.

Orange did take a look at buying up the technology developed by the partners, but the French-owned telecommunications company has confirmed that it will not be pursuing the project.

Orange has decided against acquiring some of the technology that was developed for Project Kangaroo, the ill-fated commercial video-on-demand venture.

"After in-depth due diligence, we concluded that it was unlikely that an outcome which benefited France Telecom's Orange operations would be met," said Orange's statement.