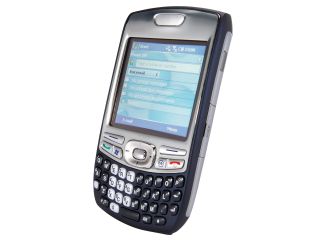 Homer Simpson has come out on top of a poll of celebrity voices British drivers would prefer giving them satnav instructions.

The bizarre results from research into British attitudes to satellite navigation also suggested that over 70 per cent of UK drivers consider themselves the best drivers in Europe. In a nod to Homer Simpson, however, some 84 per cent of respondents said they typically get lost on an average journey. And when lost, 50 per cent would rather carry on without stopping to ask directions.

The research, sponsored Palm Europe , suggested that 8 out of 10 people believe that satnav systems improve their travel experience.

Asked who they would prefer to be the voice of their satnav system, Homer Simpson topped the poll, followed closely by Terry Wogan. Sean Connery, George Clooney, Peter Kay and Joanna Lumley also figured in the top ten.

As for regional accents, British drivers prefer south east and home counties accents (26 per cent), followed by Scottish (14 per cent), and then Irish and Welsh (both 9 per cent). Birmingham accents were the least popular among respondents (2 per cent).

Palm's research has been published to coincide with an offer of a free TomTom Navigator 6 GPS package with each Palm Treo smartphone purchased. The offer runs until 27 July.