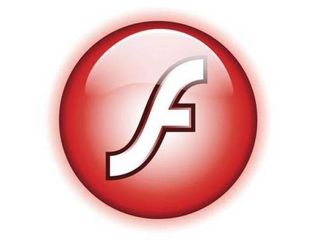 Like a cry from beyond the veil, Adobe has released an updated version of Flash Player for Mobile that brings with it support for Ice Cream Sandwich (Android 4.0).

And with that, it's the end of the mobile Flash - aside from security updates which will no doubt continue to trickle out of Adobe HQ and into the Android Market.

Adobe announced that it was shuttering its mobile Flash product back in November, preferring instead to "aggressively contribute" to HTML 5.

Some Samsung Galaxy Nexus owners were dismayed to discover that a side-effect of this decision seemed to be no Flash Player on their swanky new Ice Cream Sandwich handsets, but it seemed that Adobe was just running late with its final version of the player.

Lucky for our US readers, the availability of Flash Player for Ice Cream Sandwich coincides with the Galaxy Nexus' US launch.

It means that you'll be able to enjoy Flash-based websites, animations and video embeds across the web right out of the box, although we didn't find we missed the Flash compatibility all that much in our Samsung Galaxy Nexus review.

You can download Flash Player 11.1 from the Android Market now.