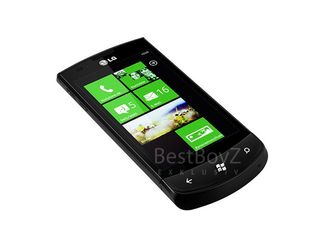 Microsoft is taking legal action to challenge Apple's App Store patent, claiming that 'app store' is a generic term and thus not trademark-able.

Rivals have shied away from using the term 'app store' because of Apple's claim to own the words, using terms such as 'marketplace' instead.

For example, Microsoft currently uses the term Windows Phone 7 Marketplace for its own mobile application store.

Microsoft said in its filing: "The undisputed evidence shows that 'app store' is a generic name for a store offering apps.

"The combined term 'app store' is commonly used in the trade, by the general press, by consumers, by Apple's competitors and even by Apple's founder and CEO Steve Jobs, as the generic name for online stores featuring apps."

"App store is a generic name that Apple should not be permitted to usurp for its exclusive use. Competitors should be free to use 'app store' to identify their own stores and the services offered in connection with those stores."

The trademark board now has to make a decision on whether or not to grant the patent to Apple for exclusive use of 'app store' or not.