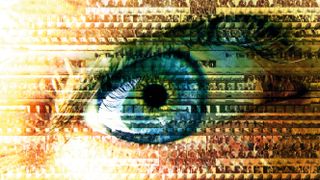 A report commissioned by security company, McAfee, claims that the costs associated with Cyber criminality hover around $445 billion (about £350bn, AUD 469bn) globally.

Not surprisingly, OECD countries tend to lose the most given that most of the world's wealth is located there while poorer and less connected countries are relatively unscathed.

The biggest portion of the cost was down to stolen intellectual property, which is also the hardest to track and evaluate.

However, it is still extremely difficult to put a figure on a constantly growing number but the consensus is that cybercrime accounts for about 0.8% of the global gross domestic product.

The sponsor of the research, McAfee, estimated back in 2009 that companies globally lose more than $1 trillion through cybercrime and data theft.

The document was produced by former US intelligence officials working for the Washington-based Center for Strategic and International Studies (CSIS).