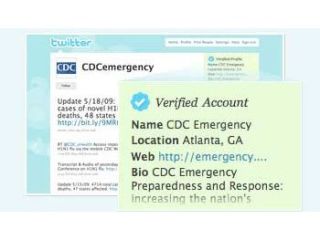 LinkedIn and Twitter have done a deal which will allow users of the two popular services to dual post to both services.

LinkedIn is a professional social network, that allows more than 50 million people to put their CVs and contact details online, while Twitter is a microblogging phenomenon that has become one of the internet's most talked about services.

Twitter has already done deals with both Microsoft and Google to use the data that it gathers from millions of users, and now users will have the option of adding their Twitter updates to their LinkedIn profile.

Allan Blue – the less vocal co-founder of Twitter - explained that the company "wants to take advantage of the strong identity in LinkedIn to make those professional tweeters more successful."

And let's face it, those headhunters are just as entitled to know what you had for breakfast this morning.