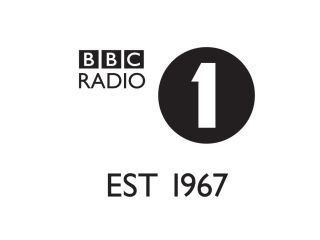 A single website which offers a one-stop-shop for listeners to tune into all BBC and commercial British radio stations could be here by Christmas.

Director of audio and music at the BBC, Tim Davie, has expressed his support for the plan, which could offer instant, live access for up to 500 different networks.

A beta test of the site is being readied for launch this side of Christmas, with a public launch scheduled in for the first half of 2010.

Free music is a threat

Davie told The Independent that the proliferation of free music websites such as Spotify.com is a "real threat" to the radio industry, with only two per cent of UK radio listening currently done online.

"Radio, by working as a sector more effectively, can really prosper in the digital world," said Davie, who is also a founder of the new Radio Council group representing the interests of BBC and commercial broadcasters.

Andrew Harrison, Radio Council chief exec, said: "I think it's going to be quite a breakthrough project."