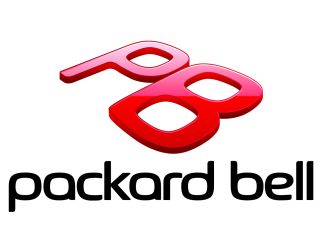 Packard Bell has confirmed that it will be releasing an all-in-one PC and an 18-inch laptop to its range in September.

PB is re-launching with the might of owners Acer behind it and its new lifestyle leanings are clear.

The PB range runs the gamut from netbooks to gaming PCs, but the company insisted at a press conference that new ranges were already in the pipeline after its June launches.

"There will be new products announced in September for Christmas," said PB Vice President Emmanuel Fromont.

"There will be an all-in-one PC for instance as well as an laptop with an 18" screen."

"It will allow us to put 2GB of RAM in the machine," added PB marketing man Hugues Gontier.

"This means that it can run Windows Vista Premium, which takes it away from XP and makes it very interesting."

The Dot M will be arriving in June and also comes in a 1GB Intel Atom flavour.