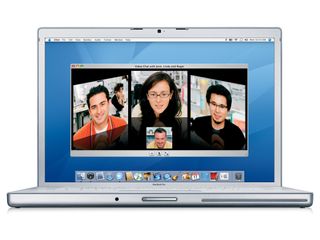 Apple has released a firmware update to fix the widely-reported problems with the glass-covered multi-touch trackpad on its latest MacBooks.

Users were experiencing and reporting problems on a number of MacBook and MacBook Pros, whereby trackpad clicks were not being recognised.

There were complaints on an official Apple forum that the trackpads were freezing after around 50 clicks.

TechRadar could feel the fury and impotence of those users at the time, as there really