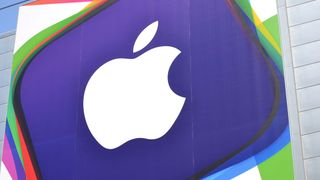 Though user reviews for apps swing anywhere from 'helpful critique' to 'crazed ranting,' giving developers a chance to step in is sometimes the best way to let a customer feel like their voice is being heard.

That's why, after what seems like an eternity, Apple is allowing customer support representatives to respond directly to user reviews on the App Store.

The feature was revealed a few days back when Apple created the 'Customer Support' role for iTunes Connect — Apple's content management hub for app developers.

By assigning a user the Customer Support role, a company on the App Store can now have that individual respond to their products' reviews.

Yes, someone is listening

Though helpful, this role seems like a long time coming — by contrast, the Google Play Store has allowed developers to respond to reviews since 2013.

Still, better late than ever, as now App Store users can field their praise (or more likely, concerns and/or frustrations) without feeling like they're talking to a brick wall.

Oh, and to make sure developers without the know-how don't wind up in a PR nightmare, Apple also went out of its way to write a blog post on how to properly engage with customers. Nifty!