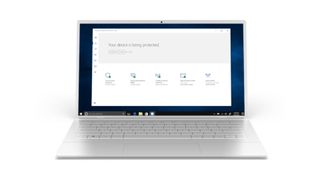 The new feature works by preventing malware and other third-party apps from disabling Microsoft Defender (formerly Windows Defender) features without a user's knowledge.

Microsoft first began work on Tamper Protection in December 2018 when the feature was made available to Windows Insiders for testing. In March of this year, the company rolled out Tamper Protection for even more tests on Microsoft Defender ATP before its release today.

Beginning today, the feature is now available for all Microsoft Defender users and it will be enabled by default for all users in the coming weeks as part of a multi-stage rollout.

However, if you don't want to wait, you can now enable Tamper Protection manually by turning it on in the Windows Security options page.