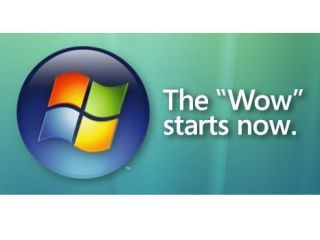 Microsoft claims that Vista has addressed many of Windows' traditional problems

Even though Windows Vista is not selling nearly as well as Microsoft would like and critics have dragged it through the mud, the company has posted an entry on its security blog saying the operating system is much safer than its predecessor, Windows XP.

Vista issues not as bad?

And although the company has been unable to fix a whopping 30 security vulnerabilities, Microsoft claims the issues were far less severe on Vista. It attributes this to the operating system's IE Protected Mode and User Access Control.

Microsoft is quick to cite its ability to address security issues, but detractors have asked the company why it has fixed only 36 out of the 66 security vulnerabilities witnessed in the first year.

Regardless, it seems the company is happy with what it has been able to accomplish on the security front and it may have more figures to announce as it tries to jump-start Vista sales going forward.