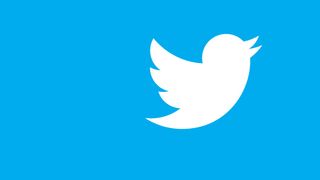 The long-rumoured Twitter photo-tweaking tool may arrive before the year is out, according to reports this weekend.

The social network is thought to be testing a new version of its mobile app, which would allow Instagram-like filters to be added to smartphone photos before they're uploaded to a feed.

AllThingsD is reporting that the company wants to get the app into the hands of its users before the festive season rolls around.

Indeed, Twitter CEO Jack Dorsey may already be road testing the app, after posting black-and-white filtered photos of his Square colleagues and the wing of a plane this weekend.

If the reports are to be believed, Twitter's plans may have been accelerated by the new war with Instagram, which has broken out over the course of the last week.

That move was likely down to a combination of three potential reasons: Firstly, Twitter is desperately trying to engage users with official clients and shut down third-parties.