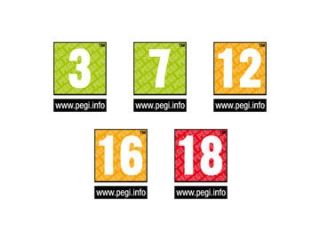 PEGI ratings - on the way soon(ish)

Culture minister Ed Vaizey has confessed that 'technical delays' have pushed back the arrival of the PEGI ratings for games.

PEGI's game ratings were chosen over BBFC's, but the European gaming body's system is not yet ready to be fully implemented.

Speaking to Gamesindustry.biz, Vaizey explained that the system will not arrive until July at the earliest.

"There's been some technical delays to iron out a few kinks - nothing fundamental, nothing serious. And we'll crack on with it as fast as we can," he said.

The original hope when the ratings decision was published in the controversial Digital Economy Act was for a 2010 arrival, but that was soon pushed in to this year.

However, it could be closer to 2012 than 2010 by the time it finally arrives, and we're willing to bet that it won't even begin to stop radio phone-ins where angry parents rail against their precious kids seeing violence in the 18+ games that they buy for them.