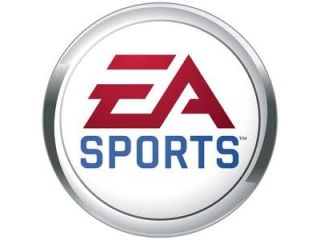 Madden simulation sees the Giants come out on top

The New York Giants will defeat the New England Patriots in the Super Bowl on Sunday if EA's annual Madden simulation proves to be accurate.

The game publisher matched-up the two teams in a single game of Madden '12 on Xbox 360, with Eli Manning's Giants emerging victorious 27-24.

EA was able to simulate the game using the masses of in-game stats, artificial intelligence and even respective injuries to the two teams.

The test-run for this Sunday's showcase encounter saw Giants quarterback Manning complete 29 of 35 pass attempts, while throwing for two touchdowns.

The game will be won by a field goal with 3 seconds left in the fourth quarter, according to the simulation.

Manning' opposite number Tom Brady will throw for 327 yards if anyone is looking at the over/under bet.

Giants fans have reason to take heart from the latest Madden-based encounter. The simulation has accurately predicted the Super Bowl winner in six of the last eight seasons.

You can see 'highlights' from the game in the video below.