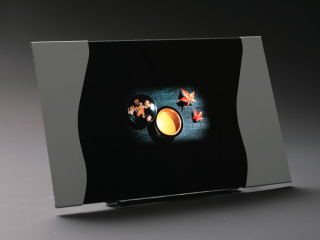 Initial prototypes had short lifespans but now this problem has been hurdled, Epson plans to put its OLED displays into production.

The OLED technology promises much better pictures than the likes of LCD and plasma, with deeper colour contrasts made possible by advances in technology. The screens are much more expensive though, so don't expect them to appear in Comet just yet.

OLED to take over?

Many people think that OLED television technology could one day replace LCD and plasma TVs in our living rooms. But at the moment, OLED technology is stuck with many of the problems which blighted LCD in its early days.

It's very hard to build OLED panels of any real size, and even small panels are very costly to produce.

Just recently, the likes of Sony and Toshiba have both entered the OLED display market.